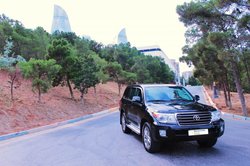 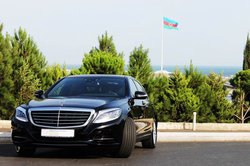 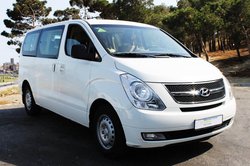 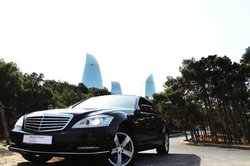 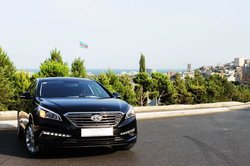 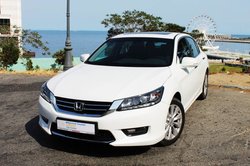 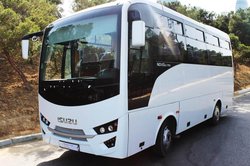 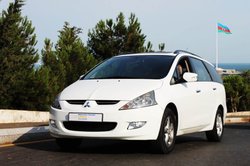 Baku offers excellent public transport network: there are buses and subways. Payment for the use of these types of transport is carried out through a single card - Baku Kart, which is implemented in the Metro ticket offices and at bus stops. Some bus routes payment is made in cash to the driver.
Between Baku and regions of Azerbaijan can move to the buses and shuttles that run from Baku International avtovokzalnogo complex.
Buses
Bus routes connect the city center and all the residential settlements of the capital region. For any sights of Baku and Absheron is easily accessible by bus. For more information about routing grid on the official site of the bus operating company BakuBus.
Metro
Baku - major metropolis and the fastest way to move through it - it's the subway. As with any post-Soviet metro, the Baku Metro - a sample of the design and architecture of the celebration. That there is only one metro station "Nizami" station, decorated with a portrait of the great poet and mosaic panels on the themes of his works. The fare on the subway is 20 kopecks, payment is made by card.
More information about the history, activities and access to the Baku Metro can be found on the official website of the organization.
Taxi
Taxis in Baku different. This may be branded purple London cabs and cars of other models. The main thing that they were taxi markings characteristic "checkerboard" form. Cabs go strictly by the meter, and the other taxi companies can bring up on the basis of a verbal agreement with the passenger.
To use the service call "London" taxis enough to call the company Baku Taxi to the short number 9000 *.
Another twenty-four hours a convenient taxi service - 189 TAXI, taking orders at (+99412) 189.
Rent-a-car
In Baku airport have offices virtually all rolling agencies. The rental price is about $ 50 a day for an entry-level sedan. The car can be rented with a driver or without.